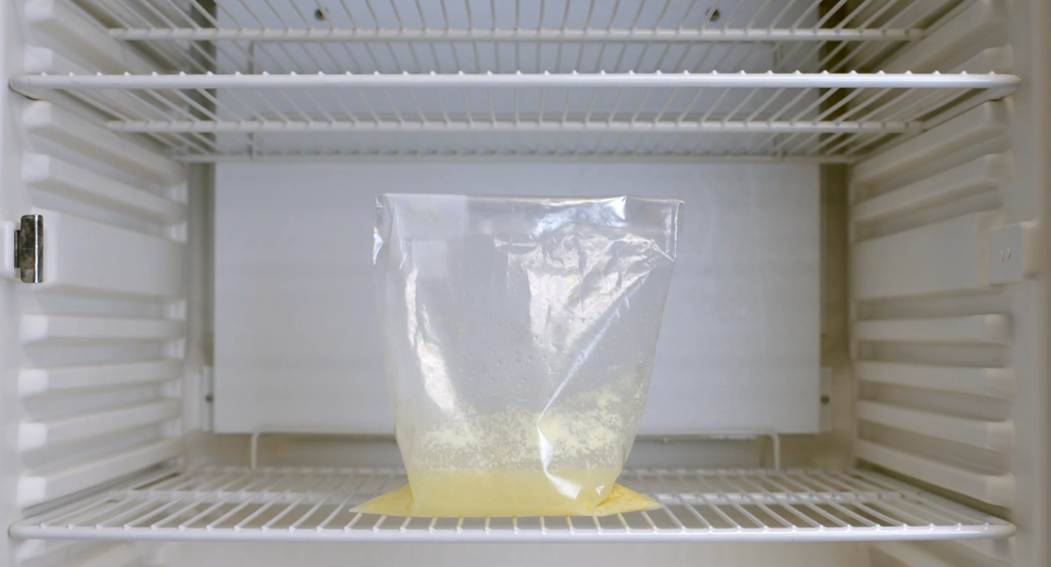 Incubation parameters are key to success

Getting the numbers right

Immunoassay systems are used to detect pathogen contamination at extremely low levels. This is often in food or environmental samples that are host to multiple other organisms. The challenge is to grow target pathogens to detectable levels without competing organisms affecting the results. Incubation parameters (time and temperature) are often key to achieving the best results.

An environmental swab may collect only a single viable culture forming unit (cfu) of a pathogen, along with thousands of non-target cells. An assay’s enrichment protocol increases the numbers of the target pathogen to detectable levels whilst inhibiting any non-target organisms. This typically requires culture of samples for several hours in specialised enrichment broths. The temperature of incubation for the enrichment is specific to the target pathogen and is critical to the success of the culture step.

Cells must undergo a number of processes to grow and multiply. In order for a single cell to divide it must complete a number of stages, known as the cell cycle.

During the cycle, a cell grows in size and makes copies of internal apparatus such as enzymes, cytoplasm and DNA. The cell then divides into two identical daughter cells, each of which then begins the process again. Barring cell deaths, growth is exponential and will reach ~100,000cfu in a few hours. This is the level of detection for Solus Salmonella, Listeria and E. coli assays.

So why do some of the Solus assays require 22 hours of incubation?

Cells do not begin growing and replicating straight away. Part of a cells growth and replication cycle is a “rest” period, or lag phase. The length of the lag phase varies between different species and also between different strains of a species. “Slow growers” often refer to strains with a long lag phase even though they grow and replicate as quickly as other strains once they leave the lag phase. In the illustration below, the lag phase of Listeria grayi is twice as long as Listeria monocytogenes 3a. However, once L. grayi starts growing it rapidly reaches similar levels to other strains on the chart.

The highlighted area of the chart shows the incubation times that Solus set for the Solus Listeria assay protocol, 22-26 hours. The chart shows that by testing in this time window the assay will be able to detect any of the different strains that may be present in a sample. If testing was carried out at 20 instead of 22 hours and L. grayi was the only pathogen present in a sample then the assay would provide a negative result. This would be a false negative result as pathogen detection has failed despite the sample harbouring contamination. The pathogen cells would still be in the lag phase in numbers below the detection level of the assay. Hopefully this demonstrates the importance of following the incubation parameters set out in the Solus assay protocols.

Another factor that influences the outcome of pathogen testing is the presence of other microorganisms. Competing microorganisms inhibit the pathogen cell growth during the enrichment process. Inhibition may occur due to a depletion of nutrients or an increase of waste products in the enrichment broth. Target organisms become stressed by these conditions and stop growing or even die. Pathogen numbers therefore remain low and the assay will not detect them.

To ensure the most reliable results from Solus pathogen testing assays the incubation time and temperature must be strictly followed. Solus also recommend using consistently high quality enrichment media to ensure adequate growth of pathogens prior to the assay. To discuss enrichment media options, please contact your Solus account manager or contact us here.